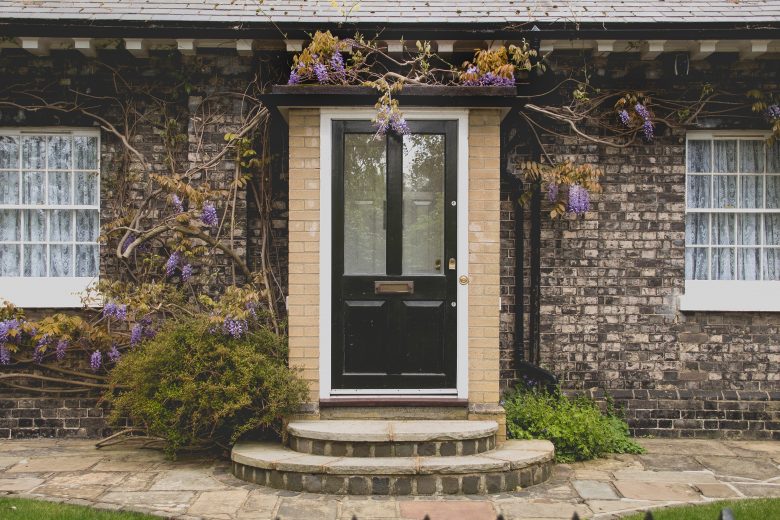 Although there has been rises and falls in approvals and application over the course of the year, the mortgage approvals for August have proved to have gone up. Compared to the previous month, statistics show an increase of 2.7% however year-on-year there has been a decline of 0.7%.

London buyers were the applicants with the highest deposits whilst Yorkshire took the top spot for smaller deposits.

It’s no surprise that the historically low mortgage rates are tempting all buyers irrespective of deposit size and lenders are happy to welcome mortgagees with tempting offers.

If you’re thinking about remortgaging or moving house then getting the right deal can save though thousands of pounds. Speaking to a qualified mortgage adviser can provide you with access to mortgage deals that you wouldn’t necessarily find on the high street. Give the team a call today to arrange an appointment or complete the form below and we’ll get back to you as soon as we can. 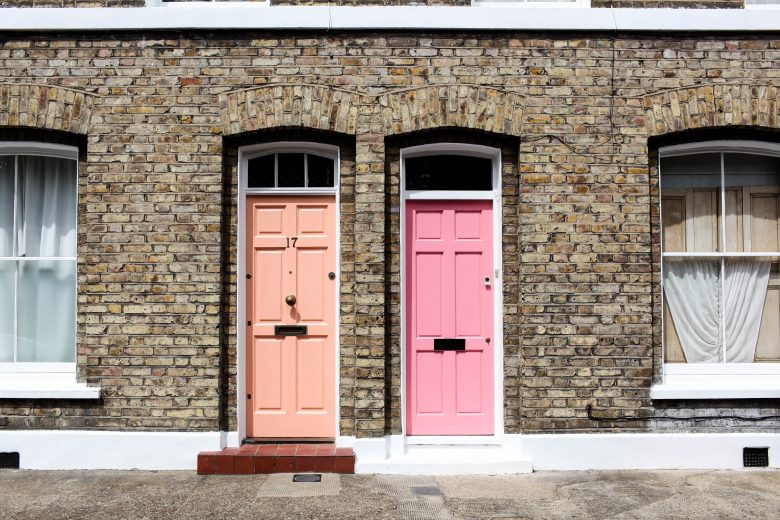 The mortgage market is said to be weakening, and as a result many lenders have taken the decision to cut fees and take less stringent lending standards in the hope that growth will be maintained.

After the dramatic market changes of 2008, many lenders have been careful to not to be seen to be encouraging over lending to mortgage applicants. Many mortgage lenders have been keen to ensure that the mortgage is affordable to the application and that stress tests are applied in the event of further rate rises.

Moneyfacts have stated that the amount of lenders now lending on at least 90% Loan to Value (LTV) has increased by a fifth in the last six months alone.

Banks and Building Societies are keen to take on new mortgage deals yet at the same time they are wary of taking too much risk that could put their capital at stake.

There are lenders now offering a LVT of 95% which include HSBC and M&S Bank, they are also offering terms as long as 35 years. It has also been noted that other lenders are increasing maximum loan sizes, cutting the Arrangement Fees and also reducing the rates on many of their higher LTV loans.

Much of the fierce competition is compounded by the fact that Mortgage Brokers are now so widely used. Lenders know they are being pinned against other borrowers and so want to appear attractive to ensure they get new business.

With this in mind, there really has never been a better time to use a Mortgage Adviser. They’ll search for the best mortgage for your needs and requirements and ensure you get a great deal.

Why not speak to our Mortgage Advisers today or get in touch via email enquiries@onlinemortgagecalculators.co.uk