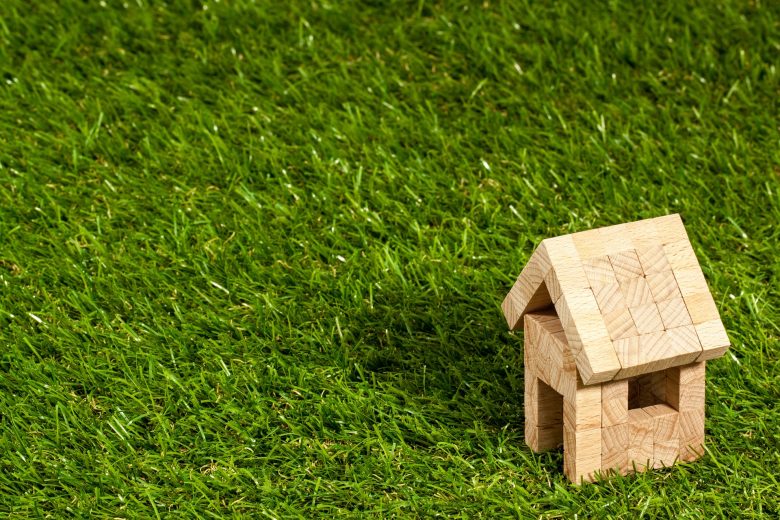 It has been announced by Your Move Index that during the month of June, house inflation fell to a 4 year low with prices increasing by a mere 2.9%, a drop of 9% on the previous month.

It would appear that the housing market is taking a moment to settle whist when June 2017 is compared to the same month in the previous year, house prices have still risen overall by £8,433, taking the average house price in the UK to £298.906.

Overall, there were rises and falls seen across all parts of the country but generally those areas that fell were;

Yorkshire & Humber reduced by 1.2% for the year

On the other hand, there were areas that saw an increase;

The South West saw prices rise by 4.2% for the year

East of England however continues to rise with an annual inflation of 5.1%.

Prices in London fell for the third month running, dropping by 1.6% in the month of June, but equating to the second largest drop in the last 6 years.

Although the outlook is still positive for the housing market, the slowdown could be a result of the buy-to-let market slowing down due to tax changes and the time of year.

There are still plenty of great deals to be had so why not get in touch today and speak to one of our advisers, call us on 03333 44 85 11 or email enquiries@onlinemortgagecalculators.co.uk and we’ll be in touch as soon as we can.

Santander Cut Back on Mortgage Lending

It has been announced by Spanish Banking group Santander that they are to restrict lending amid fears of the amount of personal debt that is on the increase throughout the UK.

The type of lending that Santander are referring to is not just in relation to mortgages but also in relation to loans being used to fund vehicle purchases.

Interest rates have remained at a record low however, the amount of personal debt owed by individuals throughout the UK is increasing rapidly.

As interest rates cannot remain low forever, lenders will understandably be concerned about repayments being made as well as the bigger impact on the economy.

Not only have Santander cut back on their lending, there has been a drop overall in the amount of mortgage approvals in June, taking the approvals figure to the lowest in 9 months. The Bank of England has announced that there were 64,684 approvals in the month, down from 65,109 in May and the lowest figure since September 2016.

Much of the cutbacks on lending may point to a weakening in the housing market as well as the economy in general.

So there’s no better time to lock into the low fixed rate deal or any other great offer to save you money on your mortgage. Why not have a chat with us about your next mortgage deal? Give us a call on 03333 44 85 or email us at enquiries@onlinemortgagecalculators.co.uk and we’ll get back to you as soon as we can.