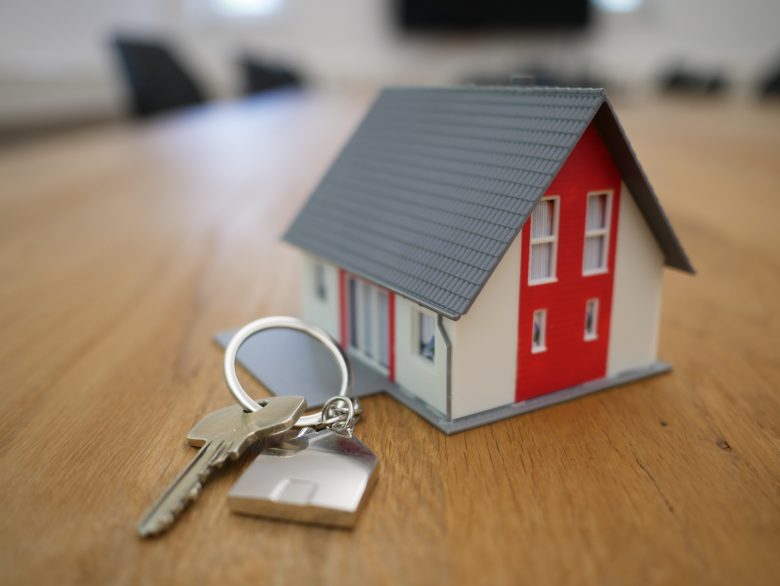 Stability in the Housing Market

There has been much talk around how Brexit will affect many things in the UK, including the housing market, and after a stagnation in the run up to the original March Brexit deadline there is more positive news on the horizon.

The Bank of England have recently announced that mortgage lending was up for the month on June suggesting that consumer confidence is on the rise despite the looming Brexit deadline. June’s mortgage approvals rose by 800 to 66,300 on the previous month which was a higher result than was expected by many analysts.

It is believed that many have taken the opportunity to get on the housing ladder whilst Brexit and political uncertainty has taken its toll on house prices. House price growth has seen to have been slowing down across the country and in London house prices have actually fallen.

Data from surveyors by RICS has suggested that there has been a modest improvement and people are becoming less pessimistic about the market outlook. Households have recently benefited from record employment, a rise in public sector pay, the latest rise in the national minimum wage as well as some modest tax cuts.

So with consumer confidence on the rise, and interest rates still at record lows there really is no better time to consider the first-time house purchase, the move you’ve been considering or simply the opportunity to find a better deal. Speak to a qualified and highly experienced Mortgage Adviser today on 03333 44 85 11 or email enquiries@onlinemortgagecalculator.co.uk