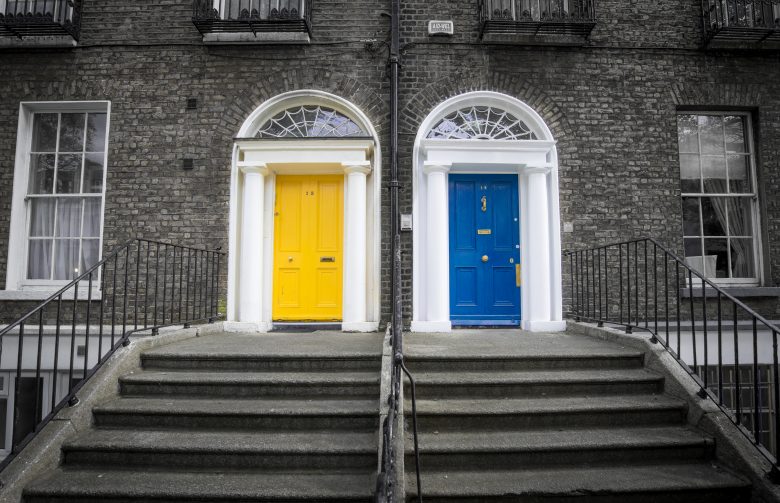 Should You Re-Mortgage in 2018

With the recent hike in the Bank of England’s Base Rate many people are seeking a better mortgage deal be in to release some equity from their home, move house or just save money each month.

We cannot stress enough the importance of seeking professional financial advice before making any decision about your mortgage as what is right for one homeowner isn’t necessarily right for another.

For those who aren’t familiar with re-mortgaging, a re-mortgage involves swapping from your current mortgage deal to a new one, either with the same provider or a different one, with the intention of a better deal or even to release equity from the property.

Most people look at re-mortgaging when their existing deal comes to an end, usually a tracker or a fixed deal and they are looking at moving onto the mortgage provider’s standard variable rate.

Although the majority of re-mortgages last year were due to people want to lock into extremely competitive deals whilst the interest rates were so low, there are still great deals to be had when it comes to re-mortgaging.

Although the record low rates have now disappeared it’s still a great opportunity for consumers to shop around and sign into a great rate and save money.

By re-mortgaging it’s highly likely that your monthly repayments will be much lower or there is even the possibility of reducing your term and paying off your mortgage more quickly.

Re-mortgaging may also be considered if you’re considering home improvements such as an extension, loft conversion etc. It’s a good way to raise the capital as well as signing into a great mortgage deal at the same time.

So, if you’re in the market to save some money, do some home improvements or reduce the term of your mortgage then why not get in touch. One of our advisers can provide you with all the advice and assistance you need to find your next great mortgage deal! Call us on 03333 44 85 11 or email us enquiries@onlinemortgagecalculators.co.uk