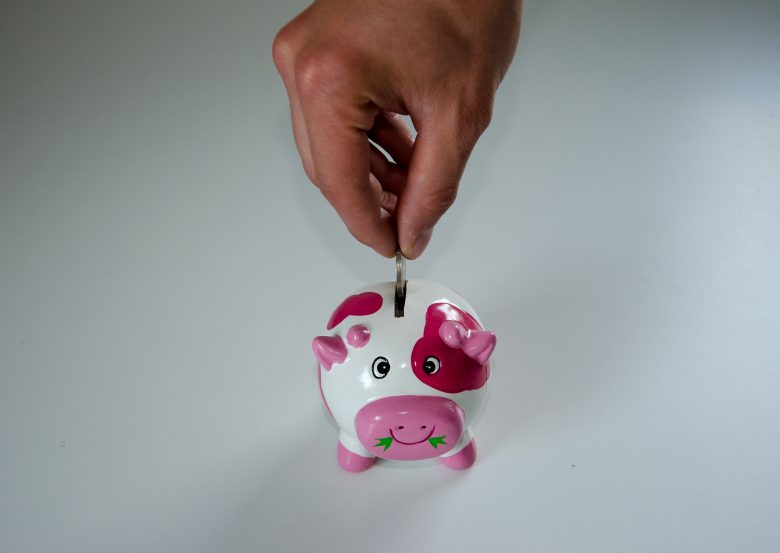 Interest Rate Rise, what will it mean for you?

In light of recent news about inflation running higher, there is a strong chance that an interest rate hike is on the cards.

It would be the first Bank of England rise in the base rate for a decade and economists are predicting a rise as early as November this year.

If a rise in the Bank of England’s base rate should occur, then it will see lots of homeowners with a mortgage face a rise in their monthly repayments.

The cost associated with the interest rate rise will affect each household differently. Factors that will determine the rise include, but not limited to, the terms of the mortgage as well as how long the mortgage has been taken out for.

Homeowners with a mortgage should certainly be aware that any increases in the base rate may not be limited to just one. Should a series of increases occur, that can soon amount to a vast increase in monthly payments.

Should you find yourself on a variable interest rate mortgage and the interest rates should increase, then you should ensure that you have a buffer in place so that you can meet the financial commitments of a rise.

For those on a fixed rate deal, you’re probably in the best situation you can be in now, those who aren’t on a fixed rate deal, and aren’t tied into any other type of deal may want to think about switching now. Rates for Fixed Interest mortgages are at some of the lowest rates they ever have been and so locking into one of these deals now is worth serious consideration.

If you’d like to discuss your options or find out what a rate rise will mean for you, simply get in touch. Give us a call on 03333 44 85 or email enquiries@onlinemortgagecalculators.co.uk

Mortgage Lending up in 2017 Second Quarter

It’s considered a very positive sign that there was an increase in both remortgages and First Time Buyers throughout the country. The strongest increase was seen in Wales, where the region had its strongest second quarter since 2007.

Overall, it’s a really positive sign for the housing market and although there have been talks that stamp duty is off-putting for First Time Buyers, the evidence is that outside of London, first time buying is still strong. In the London area, there is still a low figure when it comes to Frist Time Buyers getting onto the property ladder.

With mortgage rates at an all-time low, there are some great deals to be had and consumers are certainly taking advantage of them. If you’re looking for a great deal, don’t hesitate to get in touch, give us a call on 03333 44 85 11 or email enquiries@onlinemortgagecalculators.co.uk