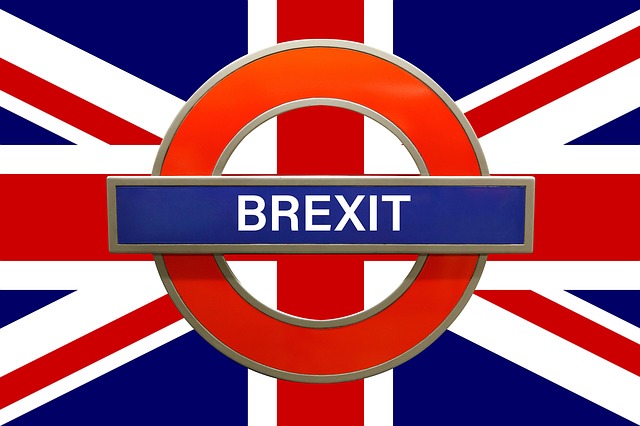 It was clear from the recent local election results that no matter whether you’re behind or against Brexit that the biggest majority of people in the UK just want Brexit over and done with.

Since the UK voted either for or against Brexit in 2016, there has been an interest rate rise which was seen in 2018 when the Bank of England chose to increase rates by 0.25 percent. The Bank of England Base Rate now stands at 0.75% however, this is predicted to rise should Brexit all go smoothly during. It is likely that is will only be increased by 25 basis points but this will take the Base Rate to 1%.

Should the UK leave Europe without a deal, there is a chance that interest rates may be cut a little further despite warnings that they may need to be raised to counteract the weak pound that could lead to a jump in inflation.

Either way, a reduction or an increase in interest rates will mean a knock on effect for many who are on the housing ladder. If you’re unsure about how it could affect you, why not speak to a Mortgage Adviser and find out whether you could save yourself hundreds or even thousands of pounds each year. Call 03333 44 85 11 or email enquiries@onlinemortgagecalculators.co.uk 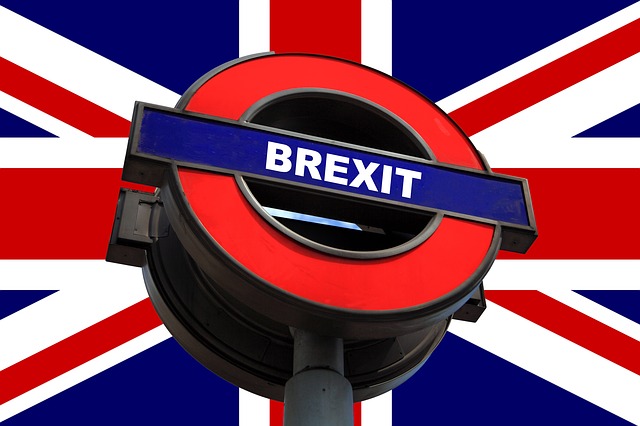 Brexit and The Housing Market

If you’re not fed up of hearing about Brexit yet then you could be with predictions about the housing market should the UK leave without a deal.

Although there is much speculation about the impact of Brexit on the economy and housing market there have been predictions that when the UK finally leaves the European Union it will cause property jitters.

As of time of writing the current deadline for Brexit is the 31st October this year although there is talk that it may be pushed back further as it has been done prior to now.

So, what could Brexit mean for the UK Property Market? Nobody knows for certain the exact effects that Brexit may have however based on economists’, financial experts and business leaders’ findings, the Bank of England governor Mark Carney predicted that leaving the EU without a deal could result in the housing market seeing a reduction as high as a third on UK property prices.

Based on results since the Brexit Vote in 2016, house prices did stagnate for a short while especially seen during the summer of 2017 but this isn’t unusual as there is often growth in the spring and then throughout the summer prices do tend to become more steady.

Since the summer of 2018 there has been a larger than usual post-summer dip in house prices where the average house price dropped from £232,797 in the August last year to £230,630 in November. This has since reduced again and the average UK house price now stands at £226,234 which is at its lowest level since April 2018.

So, if you’re looking to buy your first home, move house or are looking at remortgaging why not get some advice from our experts to assist you with your choices and decision making. Give the team a call on 03333 44 85 11 or email enquiries@onlinemortgagecalculators.co.uk