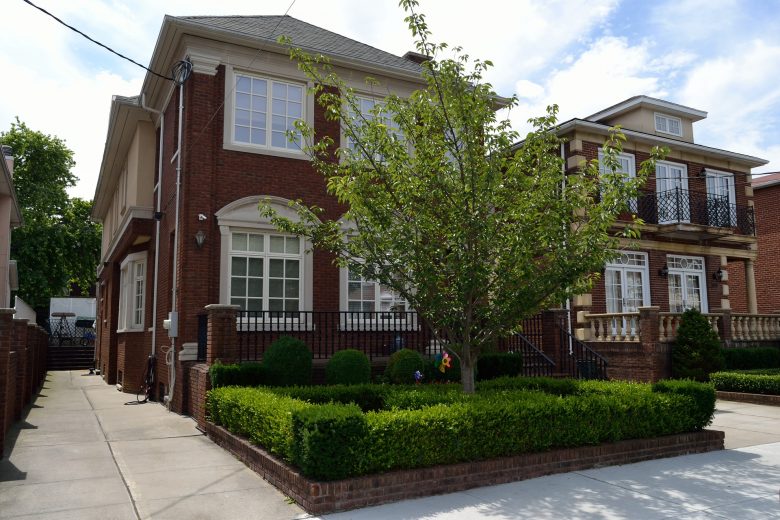 With the Bank Governor hinting at an imminent rise in the Bank of England’s Base Rate this could see the end of so many of the super cheap mortgage deals that have been on offer for some time now.

A rise in the base rate would mean that many mortgage providers would be likely to withdraw the extremely low rate offers and in turn replace them with ones that wouldn’t see as greater saving.

Already, 7 of the UK’s biggest names in mortgage lending including Nationwide and Yorkshire Building Society have withdrawn their super cheap offers and replaced these with increased rate deals.

Consumers that have not already locked into one of the fantastic fixed rate mortgage deals should really give consideration to entering into a new deal as soon as possible as the predictions are the rates will begin to increase in the coming months and great deals will be harder to come by.

Nationwide’s 2 Year Fixed deal, based on a 40% deposit has seen a rate increase from 1.19% to the current 1.44%. This is still a great deal but over time can add a significant amount to how much a borrower will be paying back over the mortgage period.

An increase in the Base Rate will see the UK’s 3.7million homeowners face a rise in the monthly costs of repayments and will put strain on dome households to make cutbacks elsewhere. As many as 2.5million homeowners have never seen a rate increase and will come as a shock to some families especially as Christmas looms.

There really has been no better time to lock into one of the great mortgage deals that are currently available because if there is a Base Rate increase, many of the offers currently on the market will disappear.

So, why wait? Get in touch today and we’ll ensure that you can speak to an Adviser that will find you the perfect mortgage for your needs. Give us a call on 03333 44 85 11 or email enquiries@onlinemortgagecalculators.co.uk and we’ll be in touch as soon as we can.

« Interest Rate Rise, what will it mean for you?
New Mortgage Eligibility Tool »