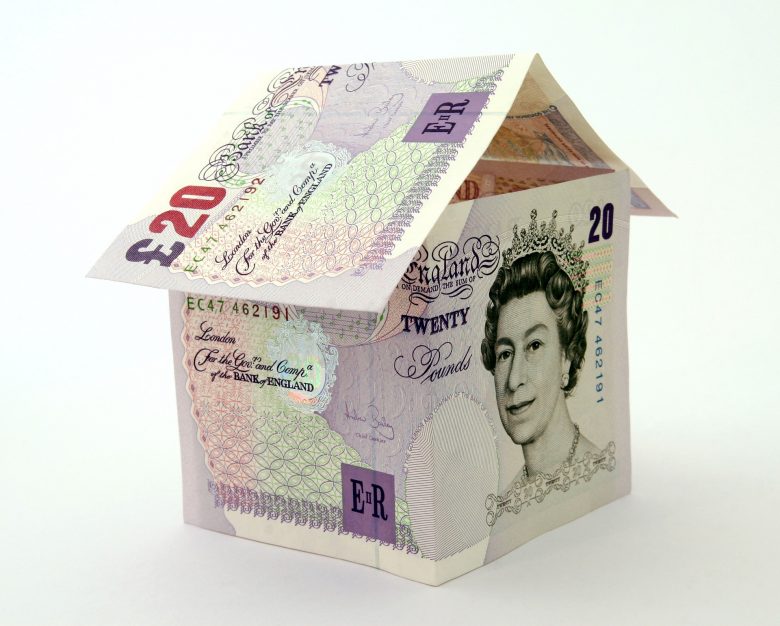 It didn’t really come as a shock last week when it was announced that the Bank of England had increased the Base Rate by 0.25%.

The Bank of England base rate had remained at a record low and along with it had brought about many great mortgage deals. Many people took advantage of the great offers and have entered into a fixed deal giving them security for years to come.

Whilst there has been a Bank of England base rate increase, mortgage rates are still historically low, and although many banks have passed on the increase to customers there are still plenty of great deals to be had.

Many of those on a standard variable rate or a tracker mortgage will have the additional increase passed on in the next month, depending on which bank or building society their mortgage is with. Nationwide have confirmed that they will be passing on the increase to over 600,000 of their variable rate customers.

More than 5 million people are believed to be on a variable rate mortgage currently in the UK so many household will be feeling the pinch around Christmas.

It is possible that some lenders may absorb the rate rise cost themselves rather than pass this onto their customers but each lender will inform their customers in due course.

So, with a change in the mortgage market, is it time that you sealed a deal with a great fixed interest mortgage sooner rather than later? Talk to us on 03333 448511 or email enquiries@highheelcreative.co.uk